Now, doctors are weighing in with context about this influential drug.

The U.S. Food and Drug Administration has approved Ozempic, also known as semaglutide, as a treatment for Type 2 diabetes alongside diet and exercise if other medications cannot control blood sugar levels well enough.

Studies show patients with Type 2 diabetes -- a chronic condition in which the body doesn't respond to insulin well -- who take Ozempic can even reduce risk of heart disease.

Although Ozempic is not explicitly approved for chronic weight management, it can be prescribed off-label and used safely for people who are obese.

Another drug called Wegovy is essentially the same injectable drug prescribed at a higher dosage.

The FDA has specifically approved Wegovy for patients with severe obesity, or who are overweight and have one or more weight-associated conditions like high blood pressure or high cholesterol.

Both drugs are currently in shortage, according to the FDA. 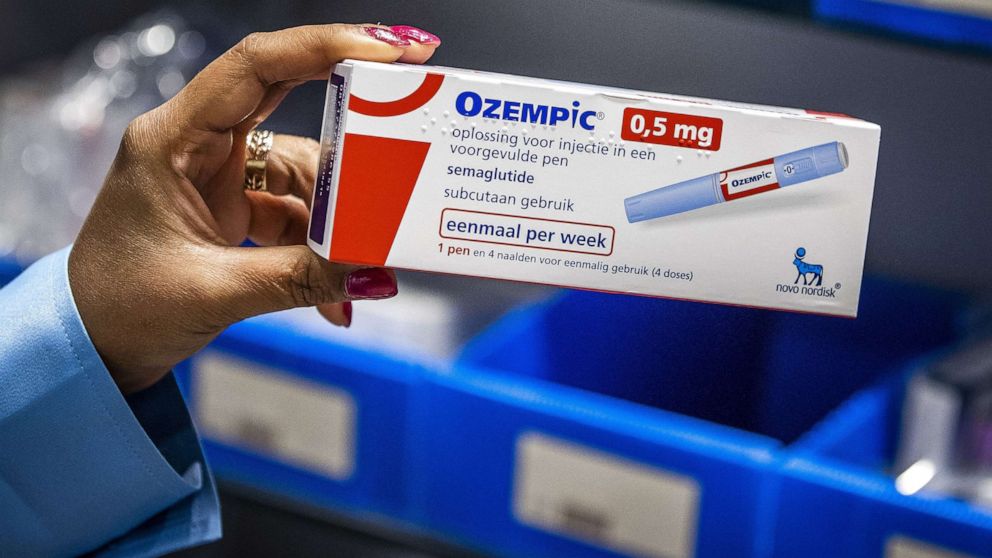 Hollandse Hoogte/Shutterstock
The diabetes medicine Ozempic in a pharmacy in The Netherlands, on Nov. 10, 2022.

Doctors say both drugs are important options for people with obesity and diabetes. More than 40% of Americans are obese and 10% of Americans have diabetes, according to the Centers for Disease Control and Prevention.

"Obesity is a complex disease. It's all encompassing of genetic, occupational, hormonal, physical, mental, and social factors," said Dr. Marlena Klein, DO, DABOM, obesity medicine specialist at Cooper University Health Care. "Patients have hugged me in the office and said I've changed their life because it allowed them to make changes."

She continues, "It was like this was a missing piece in trying to get this disease under control."

Editor's Picks
MORE: People turn to glucose monitors to track their body's reaction to foods: What to know

People who don't have diabetes or obesity can still be prescribed the drug "off-label" but they may have to pay out of pocket, which could cost $800 to $1,400 for a one-month supply.

Since they hit the market, both Ozempic and Wegovy have been in high demand, both for on-label and off-label use.

Novo Nordisk, the company that makes both drugs, says it is currently experiencing "intermittent supply disruptions" of Ozempic due to "incredible demand" paired with supply chain constraints.

Because weight loss is a major concern in the United States, experts hope more patients can have access to these medications very soon.

Semaglutide works by helping the pancreas release insulin to move sugar from the blood into body tissues. 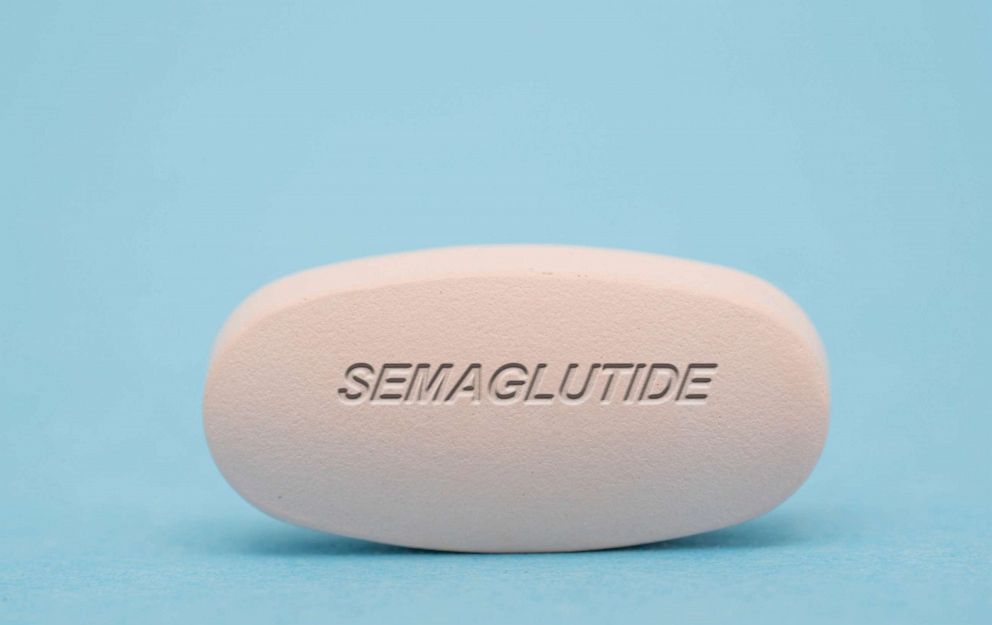 It also works by slowing down movement of food through the stomach and curbing appetite, thereby causing weight loss. It cannot be given to patients with certain medical conditions, including medullary thyroid cancer, pancreatitis, or gallstones.

Side effects can include severe nausea and constipation.

Its safety has not yet been established in minors.

Doctors will start out with a low dose of the injection and increase the dose after four weeks based on your body's response.

MORE: This woman walked across three states for 23 days to spread diabetes awareness

Dr. Louis J. Arrone, director of the Comprehensive Weight Control Center at Weill Cornell Medicine & New York Presbyterian said that in his practice, patients have been turning to Ozempic because Wegovy is in such short supply.

Novo Nordisk said it is on track to make Wegovy more widely available in December, and that a broad commercial re-launch is expected next year.

Doctors say that any patient having a hard time accessing Ozempic or Wegovy due to the current national shortage should speak to their primary care doctor or endocrinologist about alternative options within the same class of medications.

There are oral forms and other injectable forms that can be administered daily or weekly.

Dr. Avish Jain, D.O., is a resident physician in internal medicine at Cooper University Hospital and is a member of the ABC News Medical Unit.