Seven-year-old Jax Ramirez was born a "typical little boy," according to his mom -- but now, he's one in 1.6 million.

Due to an extremely rare genetic disease, he dreams of the day he can attend school in person -- and with a bone marrow transplant, he may have the chance.

"He's a cyber student," his mother, Missy Ramirez, said. "He just hops on [Zoom] every day with a smile. He's loving. He loves his friends. His biggest wish is that he someday can see his friends in person."

Jax was diagnosed with IPEX syndrome last year. The symptoms of the autoimmune disease include diarrhea, diabetes and eczema in young patients, according to the National Center for Advancing Translation Sciences.

The only potential treatment for the disease is a bone marrow transplant. More than a year after his diagnosis, Jax is still searching for his life-saving donor. 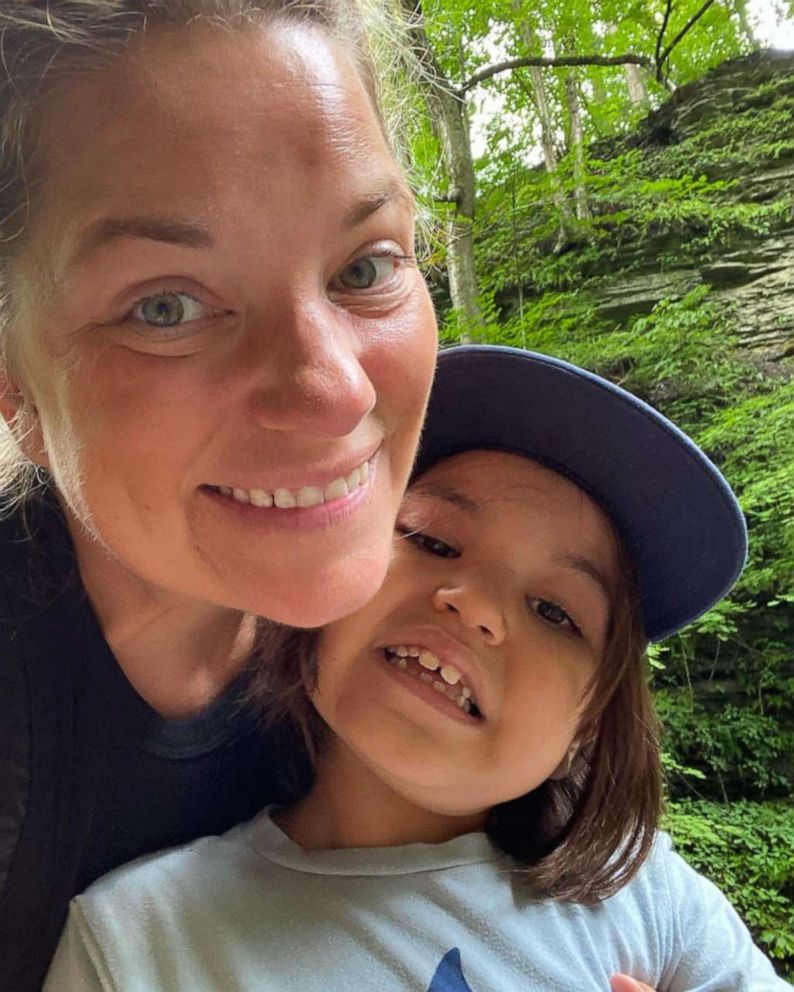 Missy Ramirez said symptoms became noticeable when her son was about 2 and a half years old, and he started to have fits of "rapid breathing." Jax was diagnosed with Type 1 diabetes.

"Nobody in my family has Type 1 diabetes. This is not something that I would have ever put on my mom radar," she said. "It just didn't sit well with me." 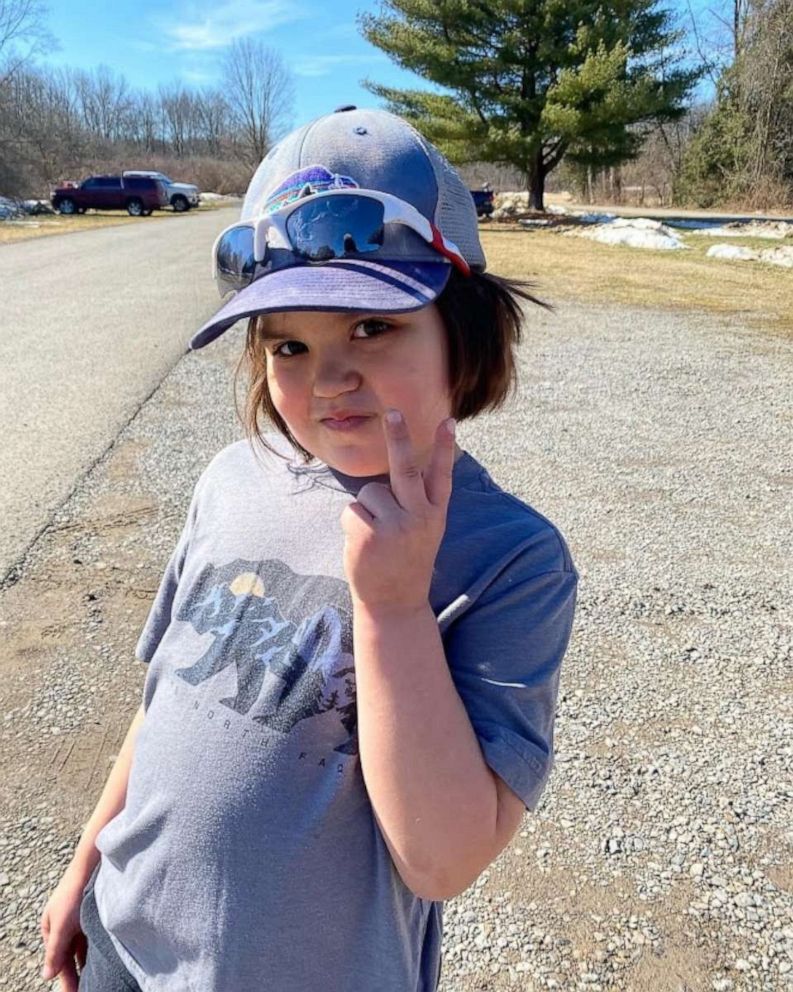 Courtesy of Missy Ramirez.
Jax Ramirez was diagnosed with IPEX in Oct. 2021.

Missy Ramirez said other things began to "pop up" and that her son seemed to get gravely ill, too easily.

"We would always end up in the hospital," she said. "It was never just a little tiny cold."

She said the common hand, foot and mouth disease turned into a hospital stay for Jax. Then, a runny nose from the flu precipitously turned into a weeklong medically induced coma.

"I had been researching people, doctors, specialists to help me find what the answer was because I knew it just couldn't be bad luck anymore," Missy Ramirez said. 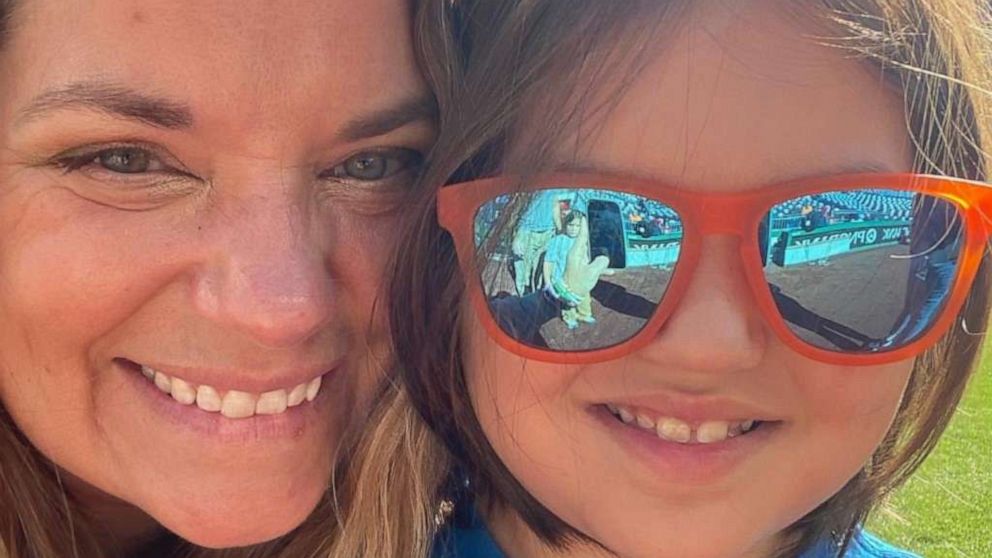 Courtesy of the Ramirez family
Missy Ramirez pictured with her son Jax.

Jax was eventually diagnosed with IPEX syndrome in October 2021. Missy Ramirez said they quickly discovered that there were no matches for her son on the bone marrow registry.

"The more diverse you are, the worse the outcomes are simply because there's not enough representation of people of color on the registry," she said.

"It was that moment I decided that I can't just sit by idly hoping that somebody will just magically join this registry and save my son," she added.

Missy Ramirez and a few close friends started The Match for Jax, a foundation to find a match for her son and others like him. Nearly a year later, the group has registered more than 4,000 people in her son's honor, but they're still looking for Jax's match.