Approximately 10 million adults have attention-deficit/hyperactivity disorder (ADHD), according to CHADD, a respected ADHD organization founded in 1987.

Now, some telemedicine services which advertise an easy path to get evaluated for a possible ADHD diagnosis and obtain a prescription, completely virtually, have entered the landscape and some experts and authorities are taking a closer look.

According to the Centers for Disease Control and Prevention, stimulants, a controlled substance, are the best-known and most widely used medications to treat ADHD.

When not used as prescribed, stimulants can also be misused -- as they can be addictive, according to a report done by the Drug Enforcement Agency (DEA). Chronic misuse of amphetamines, a category of stimulants that are commonly prescribed for ADHD, and whose effects are similar to cocaine, can produce psychosis, which "is characterized by paranoia, picking at the skin, preoccupation with one's own thoughts, and auditory and visual hallucinations," according to DEA.

Health experts, like Dr. Judith Joseph, a board-certified psychiatrist, say telemedicine can be used safely in many medical contexts, but patients should be cautious.

"Telemedicine is really important. It's a game changer,” said Joseph. “However, when it comes to prescribing medications that are potentially harmful for your health, you really want to be careful.” 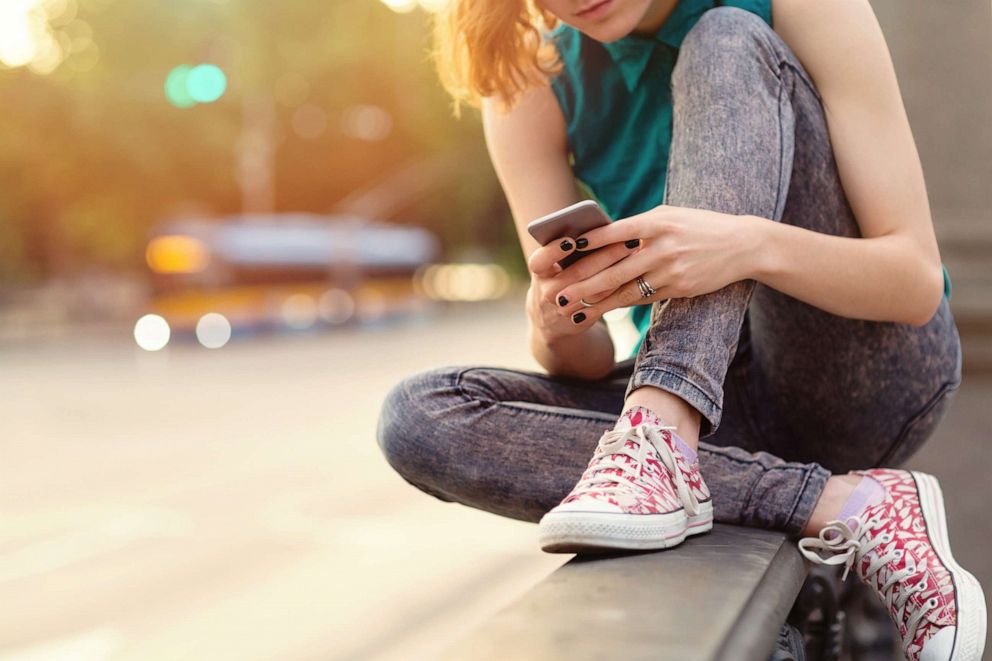 Getting a diagnosis and prescription through telemedicine

In order to understand how the online diagnosis and treatment of ADHD may work in some cases, Joseph and “GMA” worked with two patients, initially, one with ADHD and one without. They used the platform Done, which describes itself as "a digital health company that is making high quality psychiatric chronic care management more accessible and affordable for patients."

Both begin the process by taking a quick two and half minute questionnaire, answered truthfully, before they set up their telemedicine evaluation. 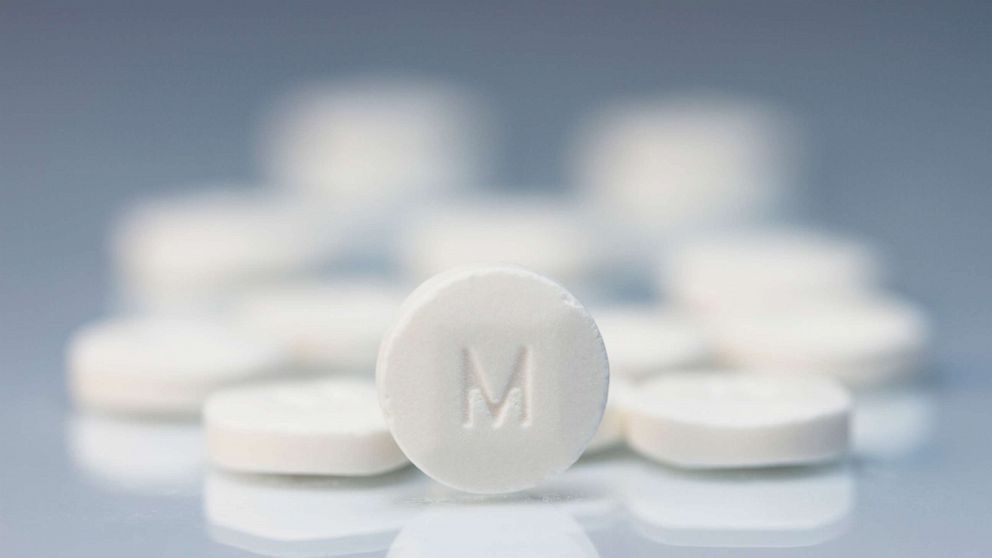 With the guidance of Dr. Joseph, Emily is the first to meet online with the nurse practitioner, who accesses Emily’s prescription history in the state’s online prescription monitoring program, and offers to renew her same medication.

Madeline is referred to the same practitioner and mentions having some recent stressors that have occasionally affected her concentration, but Joseph said that does not constitute ADHD. After a series of questions, the practitioner offered Madeline a choice from eight medications, including five stimulants and three non-stimulants.

“It felt like I was at a candy store and just could pick whichever one that I wanted,” said Madeline.

Joseph said she’s never seen anything like it in her career.

“What's interesting is that the actual questionnaire listed all of the criteria, and [Madeline] still did not meet criteria based on the questionnaire. So it's really quite upsetting,” said Joseph.

As a follow-up, Joseph observes a third patient testing the online diagnosis process. Jamie has also never been diagnosed with ADHD and said she doesn’t have a problem concentrating. She sets up an online appointment and is matched with a different nurse practitioner than the first two patients.

Joseph said she watched the nurse practitioner prescribe medication to Jamie “based on her desire to obtain a prescription.”

“The prescriber literally told the patient that she did not meet criteria for any diagnosis,” said Joseph. “And that he would prescribe her medications if she wanted it and then asked her, ‘Do you want me to diagnose you so that you can get a medication or a prescription?’"

ABC News reached out to both nurse practitioners, but did not hear back from one and the other declined to comment.

Done Global Inc. (Done.) provided ABC News with a statement that said the company “...is not a healthcare provider."

“Done. is an online membership-based platform that allows individuals to connect with qualified clinicians to treat ADHD patients… [Clinicians] evaluate patients and make their own clinical determination on treatment. Clinicians are not employees nor contractors with Done,” said part of the statement.

When it comes to a proper evaluation according to CHADD, who conducts the evaluation matters – look for a healthcare provider who is an expert in evaluating and treating ADHD. A proper evaluation takes time and is important to ensure a correct diagnosis prior to stimulant prescription, especially given the risks of stimulant misuse.