By Claire Peltier
Video by Brittany Berkowitz
Share —
Sign up for our newsletters to get GMA delivered to your inbox every morning!

Brad Pitt stunned at his latest movie premiere this week -- both onscreen and on the red carpet.

For the "Bullet Train" premiere in Berlin on Tuesday, which was held at the at the Zoo Palast cinema, Pitt donned a brown linen skirt set, reminiscent of the slouchy linen suits he wore to earlier premieres for the movie. 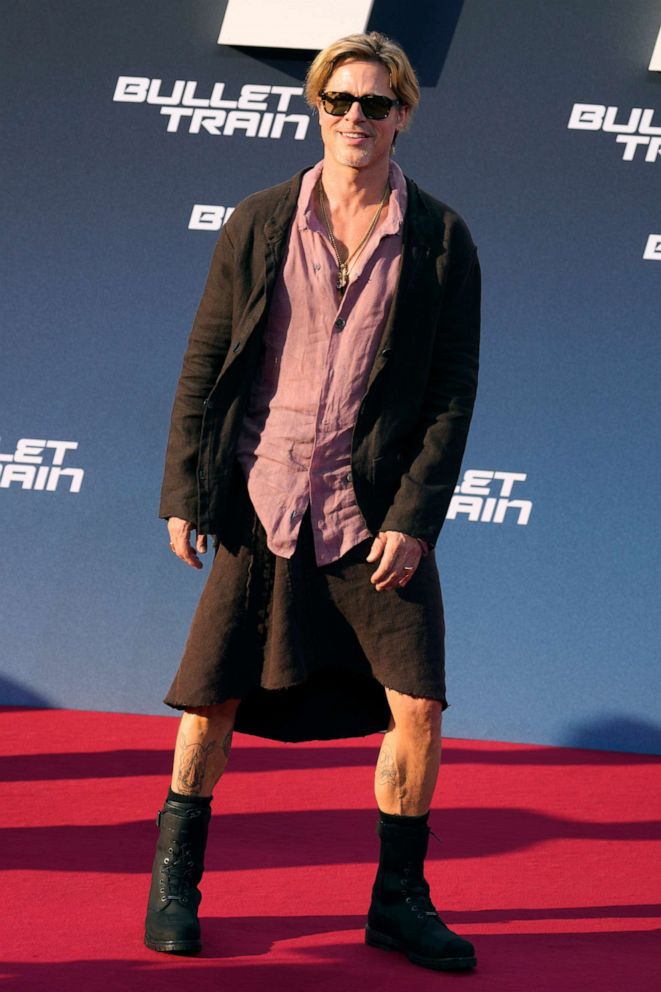 Pitt, who stars in the upcoming action film alongside Sandra Bullock, wore a relaxed shirt underneath, completing the look with black Stylmartin biker boots, according to GQ, layered necklaces, and dark sunglasses. 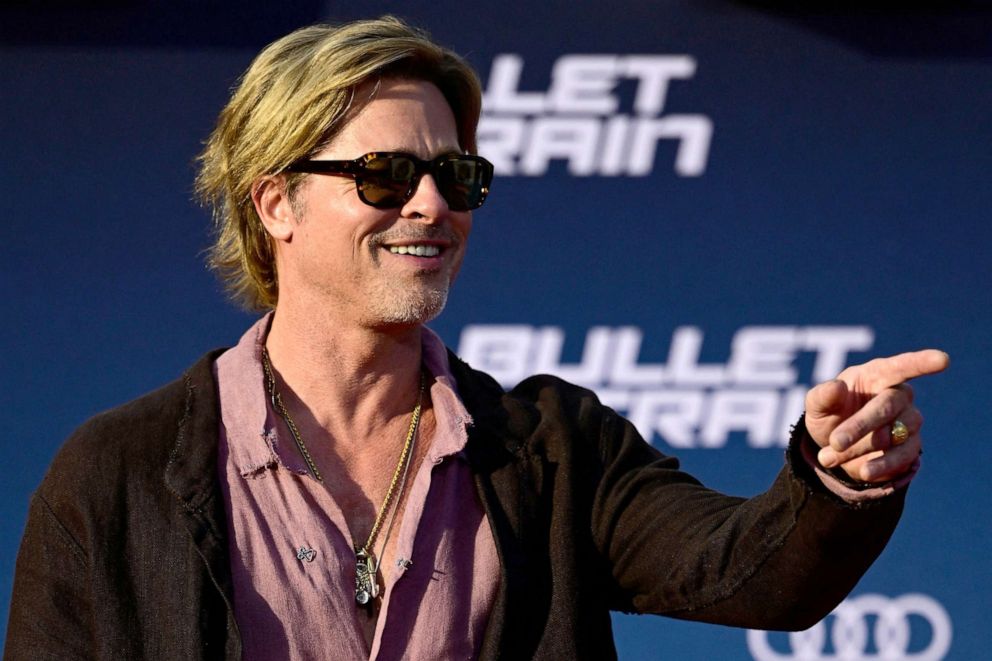 John Macdougall/AFP via Getty Images
Brad Pitt poses for a photo on the red carpet for a preview of the film "Bullet Train" at the Zoo Palast cinema in Berlin, July 19, 2022. 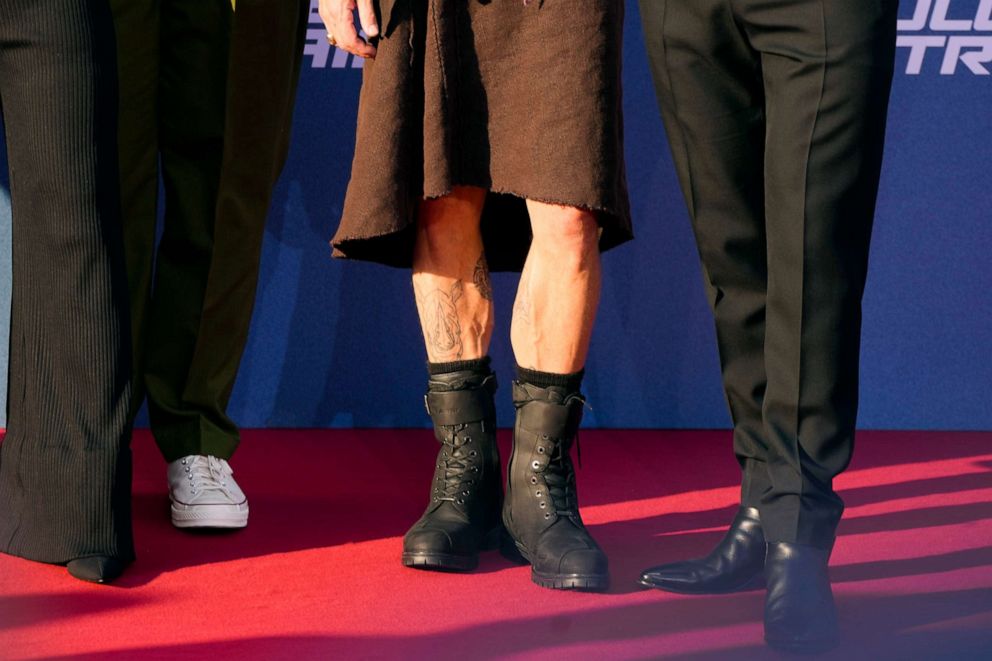 Earlier this week, Pitt maintained a casual, understated look at the film's photocall in Paris, wearing a peach linen suit with a T-shirt and yellow-rimmed sunglasses.

Pitt follows in the sartorial footsteps of fellow "Bullet Train" cast member Bad Bunny, who plays an assassin named "The Wolf" in the film. The rapper flexed poolside in a pink dress for his first Jacquemus campaign earlier this month -- a throwback to Pitt himself, who posed in a similar fashion (and sequined dress) for Rolling Stone in 1999, according to W Magazine.

Other famous men who've donned daring skirted looks include Billy Porter, who wowed in a gown on the 2019 Oscars red carpet, and Harry Styles, who rocked a dress and a skirt for his 2020 Vogue cover shoot.

"Bullet Train," which is based on the Japanese novel "MARIABEETLE" by Kōtarō Isaka, hits U.S. theaters on Aug. 5.