The coronation ceremony, at which Queen Camilla will also be crowned, will take place on Saturday, May 6, 2023, according to the palace.

The date coincides with the birthday of Charles's grandson Archie Harrison Mountbatten-Windsor, who will turn 4 on May 6th. Archie is the son of Charle's son Prince Harry and his wife Meghan, the Duchess of Sussex.

Charles is following tradition in holding his coronation at Westminster Abbey, where every coronation ceremony has been held for the last 900 years, according to the palace.

The palace has yet to announce any details of the service but it is understood it will be smaller and shorter than the queen's coronation in 1953. 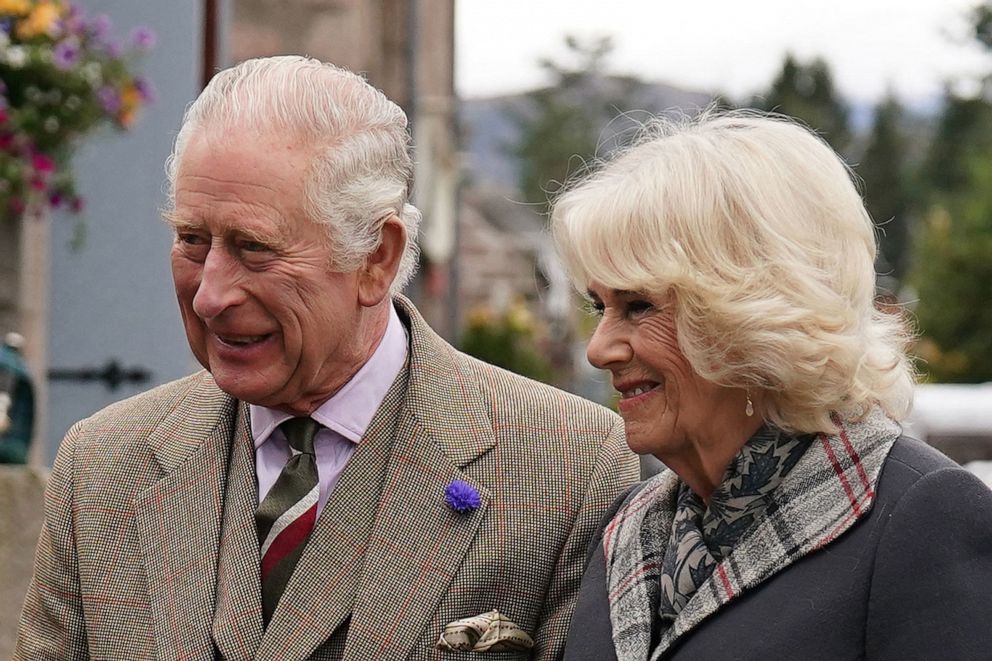 Andrew Milligan/POOL/AFP via Getty Images
King Charles III and Camilla, Queen Consort arrive at a reception to thank the community of Aberdeenshire for their organization and support following the death of Queen Elizabeth II at Station Square, the Victoria & Albert Halls, in Ballater, on Oct. 11, 2022.

Justin Welby, the Archbishop of Canterbury, who delivered the sermon at the queen's funeral, will conduct Charles's coronation ceremony.

"The Coronation will reflect the monarch's role today and look towards the future, while being rooted in longstanding traditions and pageantry," the palace said in a statement.

Charles, the eldest child of Elizabeth and the late Prince Philip, became King Charles III immediately upon his mother's death on Sept. 8. The coronation is the formal ceremony during which the king is "anointed, blessed and consecrated" by the Archbishop of Canterbury, according to the palace.

It is customary for the coronation to take place several months after the ascension to the throne. 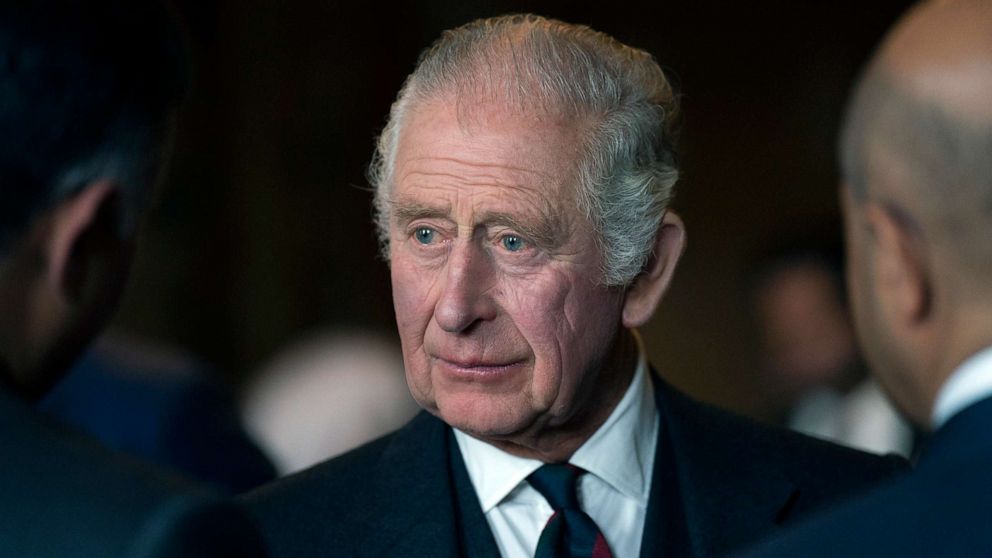 Kirsty O'Connor/Pool/Getty Images, FILE
King Charles III hosts a reception to celebrate British South Asian communities, in the Great Gallery at the Palace of Holyroodhouse on Oct. 3, 2022 in Dunfermline, Scotland.

The queen's coronation, for example, took place on June 2, 1953, more than one year after she ascended to the throne upon her father's death.

Up Next in news

Students speak out after some colleges ban TikTok from campuses