World Central Kitchen has activated its network of chef resources in Florida to help feed hard-hit communities in the wake of Hurricane Ian. 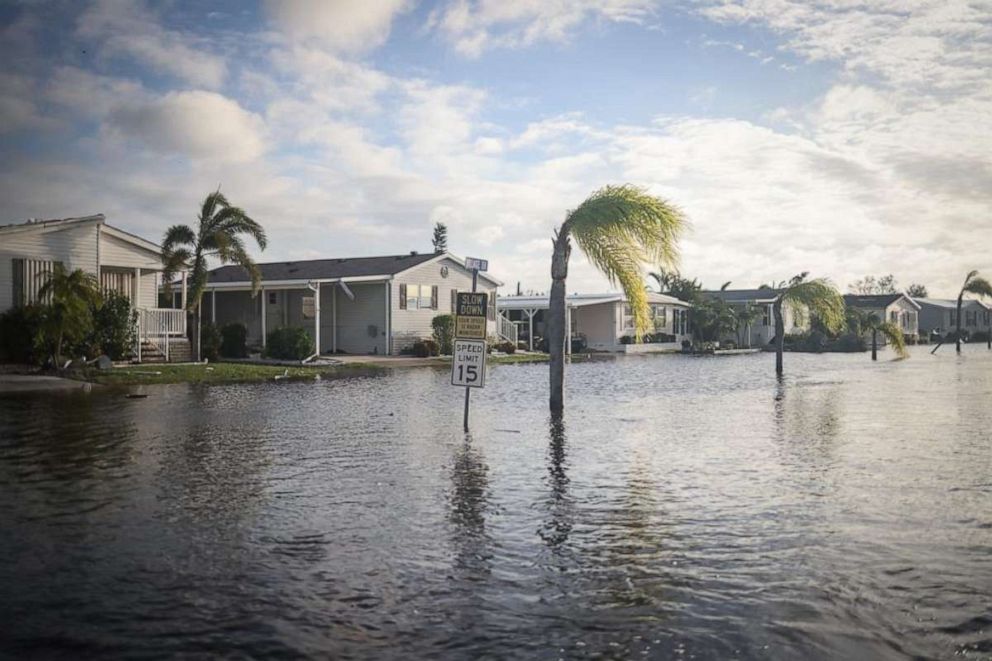 The storm made landfall Wednesday afternoon as a Category 4 hurricane, bringing damaging winds and massive flooding, and leaving millions of people without power as well as compromised access to food. Ian was downgraded to a tropical storm on Thursday but has since regained strength and been upgraded to a Category 1 hurricane as it heads toward the Carolinas.

World Central Kitchen -- the nonprofit organization backed by celebrity chef Jose Andres, which helps get food to first responders and residents after natural disasters -- began mobilizing chefs in affected areas on Thursday, as the storm damage was surveyed. 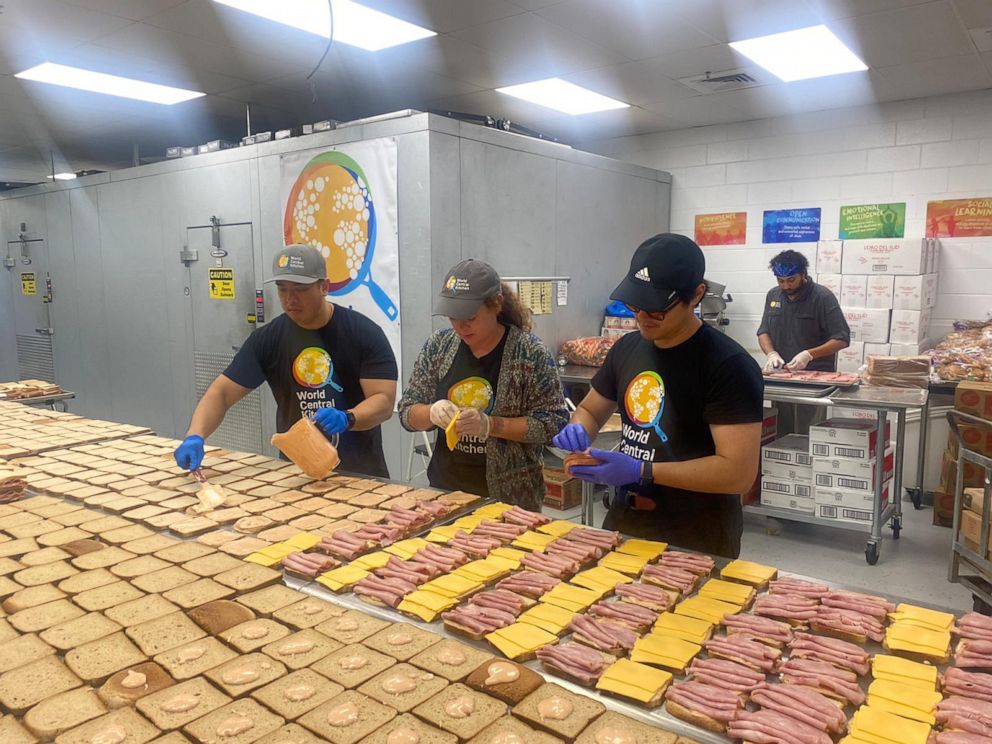 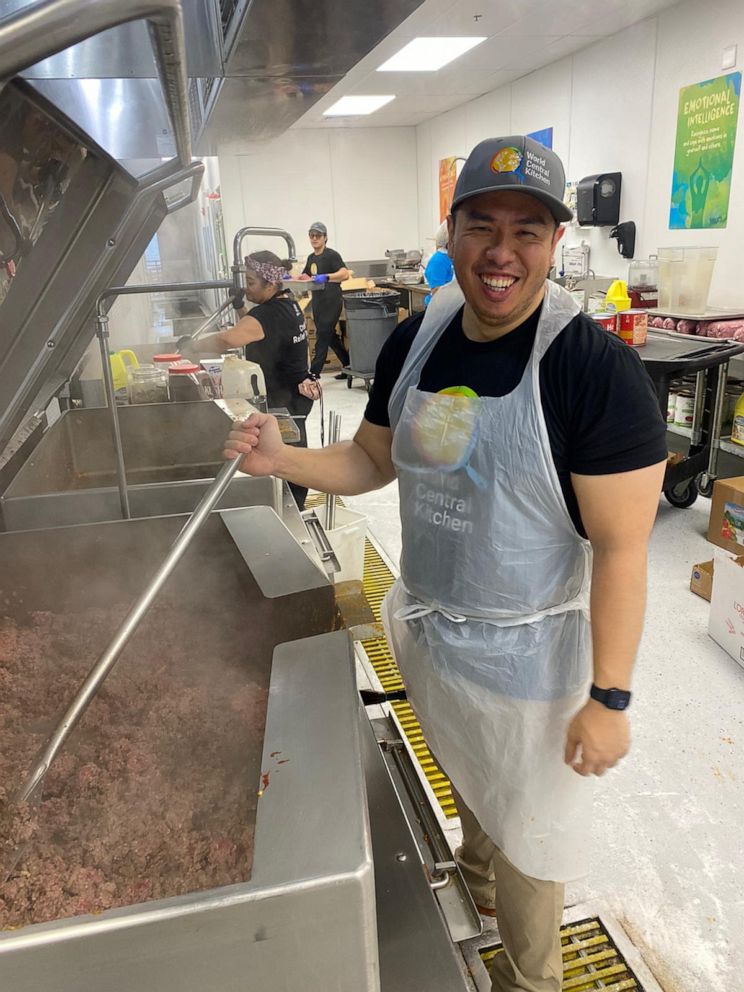 "World Central Kitchen's Relief Team has set up a kitchen in Tampa, where sandwiches and hot meals are being produced," a representative for the organization told ABC News. 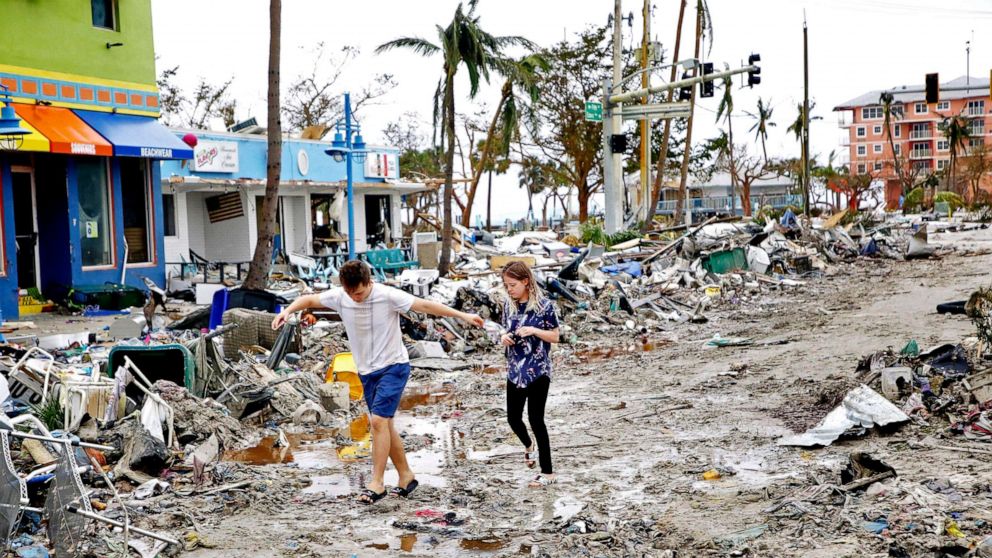 During the first day of meal distribution, the World Central Kitchen team prepared to make at least 20,000 meals.

Today, WCK teams brought food to impacted communities while learning of needs. We came across some residents in North Port who were trying to evacuate due to the widespread flooding, so our team helped get them to dry land, leaving them with sandwiches & water. #ChefsForFlorida pic.twitter.com/SVOS1XH5Wb

The organization told ABC News they are focused on areas between Tampa and Naples, including Fort Myers, Cape Coral and Sarasota.

"In addition to cooking from the WCK Field Kitchen, the team is scaling up through food trucks, restaurants, and caterers to meet the need as it increases," the representative said.

World Central Kitchen has deployed its chefs and volunteers into the field following other recent disasters, including amid the COVID-19 pandemic. Most recently, the team served up meals and delivered food to residents and emergency crews in Bermuda, the Dominican Republic, Puerto Rico and Nova Scotia who were impacted by Hurricane Fiona, and to those in Pakistan affected by recent severe flooding.

The organization also continues to provide food and relief to those in Ukraine affected by the war with Russia, and to other communities around the world.