A mother used the Find My iPhone feature to help police rescue her son, who had been taken during a carjacking, according to the Atlanta Police Department.

In a statement posted Wednesday on its Facebook page the police department said Jerrica Moore had pulled into a parking lot on Monday morning and gotten out but left her car running, with the keys in the ignition and her 9-year-old inside when a man jumped into the vehicle and drove off with her boy still in the car.

Moore used the Find My app on an iPhone to get the GPS coordinates on her son's iPhone, which he had with him in the vehicle, according to the police. 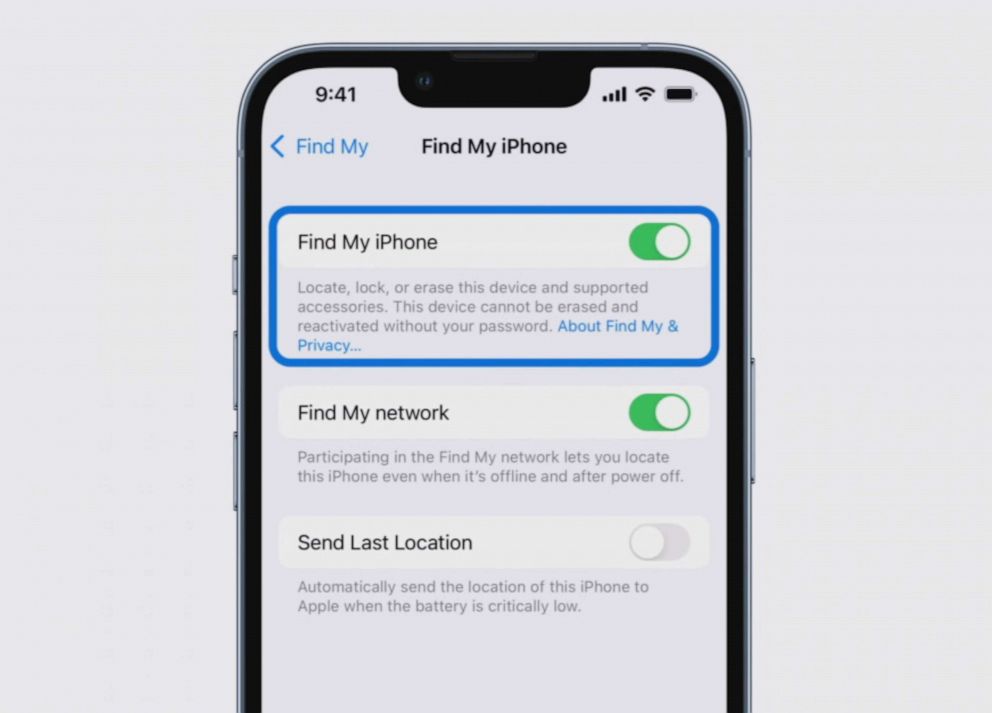 ABC News
"Find My iPhone" is a feature that helps point the location of iPhone devices.

With the GPS information, Atlanta police said they were able to locate the vehicle, the suspect and Moore's son all within an hour, based on bodycam footage released by the department.

"We are happy to report the child and his mother have been reunited. We again remind the community to lock their cars, and remove all valuables, including their children, when exiting their vehicles," the Atlanta Police Department added.

Experts say carjackings involving children have been on the rise.

MORE: Law enforcement warns of rise in carjackings by teens

"We've seen carjackings with children in the back, whether the carjacker knew the child was in there or not," Callahan Walsh, a child advocate at the National Center for Missing and Exploited Children, told "GMA." "In fact, last year we had 34 Amber Alerts that were issued on carjackings where a child was involved."

Walsh said technology like the Find My app on iPhones is one of several ways to help locate a missing child.

"What parents should be aware of is that if you have an old cellphone, they can give that to their child. Even if that phone doesn't have a data plan, that phone can still dial 911," Walsh said.

According to Apple, the Find My app is also available on iPads and Mac computers and can help you locate AirPods, AirTags, Apple Watches, iPads, iPhones, iPod touches and Macs.