An Oregon family is overjoyed after welcoming twins born from embryos that were frozen 30 years ago.

"They've been a joy to have to us and to their siblings," dad Philip Ridgeway told Knoxville, Tennessee, ABC affiliate WATE of his new twins, Lydia and Timothy, who now make the Ridgeways a family of six. 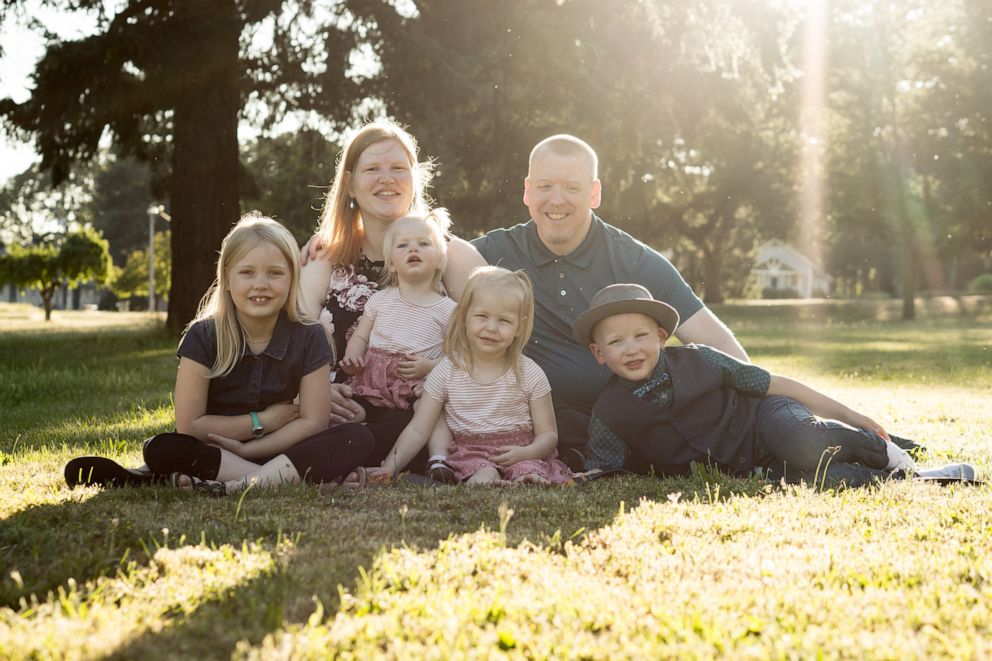 The 30-year-old embryos have broken the record for the longest-frozen embryos to ever result in a successful live birth, according to research staff at the University of Tennessee Preston Medical Library. The embryos, which were donated by an anonymous married couple using in vitro fertilization, had originally been frozen in April 1992.

They were successfully thawed, transferred and then delivered, with assistance from the National Embryo Donation Center and Dr. John Gordon, a medical director at Southeastern Fertility in Knoxville, who was the couple's doctor.

Lydia and Timothy were born on Oct. 31. 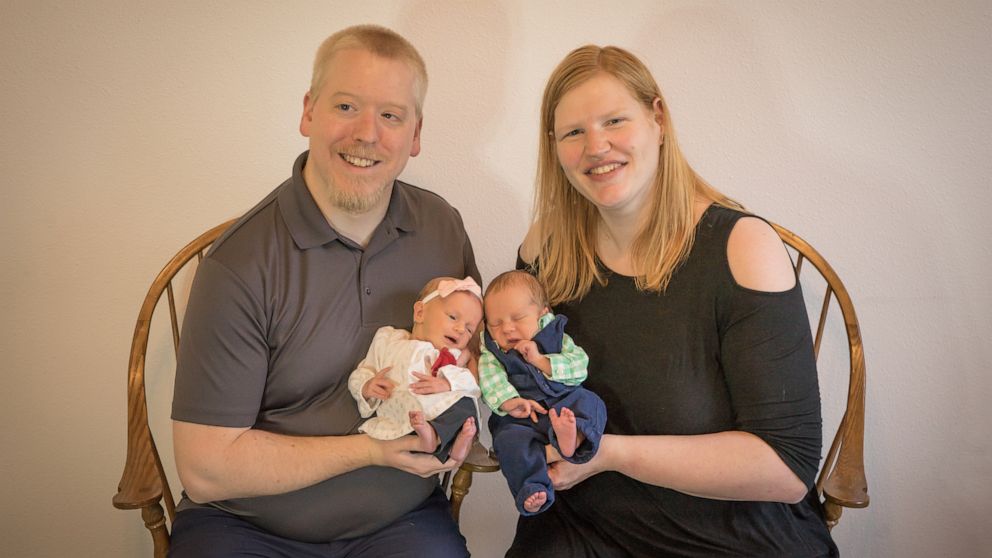 National Embryo Donation Center
Philip and Rachel Ridgeway welcomed twins Lydia and Timothy, who were born from donated embryos that were frozen back in 1992.
Editor's Picks

"We wanted to be able to go in and find embryos that had been overlooked for reasons beyond their control, that have been waiting so long for a mom and a dad," Rachel Ridgeway, the twins' mom, said.

MORE: What to know about egg freezing -- from when to do it, to how much it costs

Scientists have estimated that there are five frozen embryos for every IVF-related live birth in the U.S. According to Gordon, there are more than 1.4 million frozen embryos waiting to be thawed and transferred.

"We just want them to always know that they were chosen, that they are loved," Rachel Ridgeway added.