Willie Nelson is turning 90 this year, and to ring in a new decade, he's throwing a star-studded celebration.

The award-winning country artist, whose birthday is on April 29, will have a two-day celebration at the Hollywood Bowl in Los Angeles, California, featuring a lineup of artists including Neil Young, Warren Haynes, Bob Weir and more.

"I can't think of a better way to spend my 90th birthday than being surrounded by family, friends and of course the fans who made this all possible," Nelson said in a statement. "It's an honor to perform with such an incredible group of artists at such an iconic venue."

The show promises a unique experience each night, filled with yet-to-be-announced collaborations. 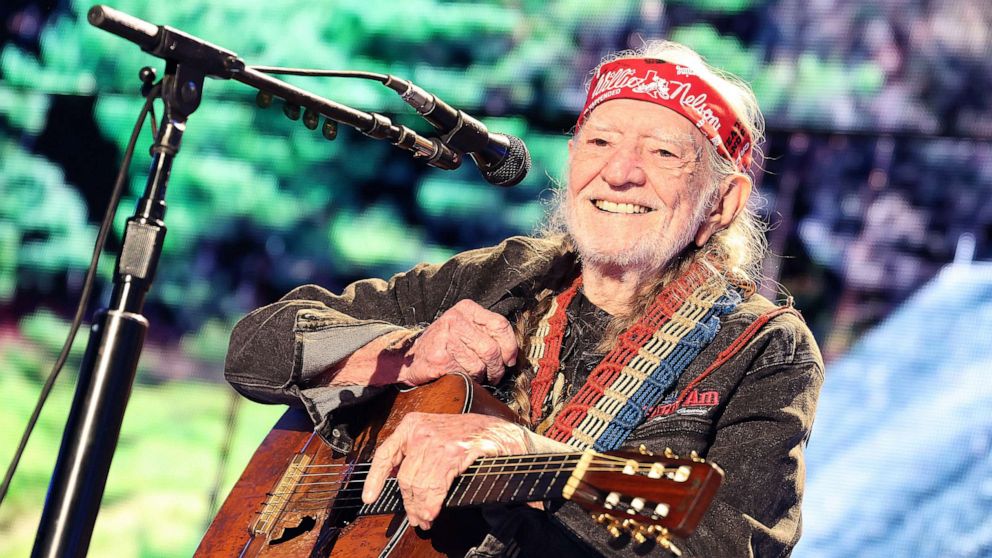 More information on the show and tickets can be found at WillieNelson90.com.