Dionne Warwick is an icon who is known not only for her inimitable impact on generations of music but also for her hilarious, unfiltered presence on social media.

The legendary, award-winning artist, 81, continues to shine on the stage for the global fan base she's earned after producing years of chart-topping hits -- and for a new legion of fans she's earned through sharing her hilarious and candid thoughts on Twitter.

Increasing awareness on mental health is a cause Warwick holds dear to her heart, and she says that she aims to bring joy to people by expressing herself authentically online.

"Laughter -- it's one of the healthiest things we have, and if you can make somebody smile, that brings another kind of an entity out of a person," she told "Good Morning America" during an interview at a Saks Fifth Avenue Foundation event to support mental health awareness. 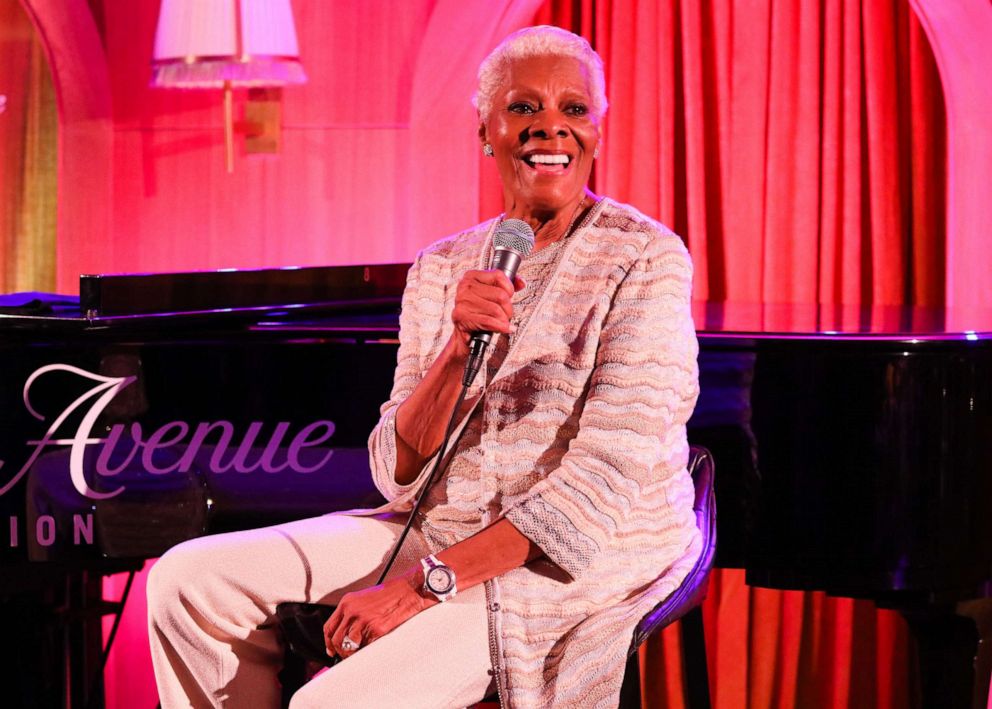 To those who might be struggling with their own mental health, Warwick advised, "Know that you're worthy, know that you're OK. And do that thing I call smile. It doesn't give you wrinkles, frowning does."

Warwick also emphasized the importance of offering support to one another.

"There's something that can be done about mental illness and it takes all of us to do that," Warwick said in an additional statement. "All we have to do is care, truly care, and always try to make people smile. In the fight against mental illness, we need to be of service to our neighbors, our children, our friends and to our enemies too. Most importantly, just remember that we all can make a difference."

During her interview with "GMA," Warwick also reflected on some of her most hilarious, viral tweets that have brought joy to so many. Check out video below:

1:08
The legendary artist has earned new fans by sharing her hilarious and candid thoughts on Twitter.

Chloe Bailey releases new song, 'Pray It Away,' and its accompanying video